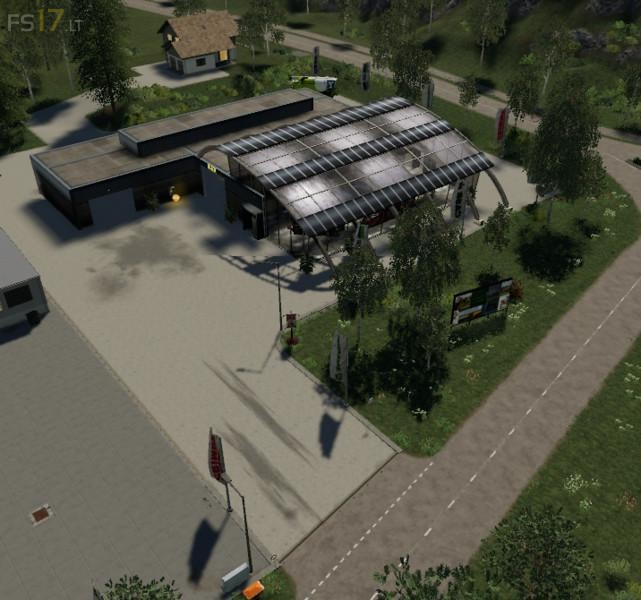 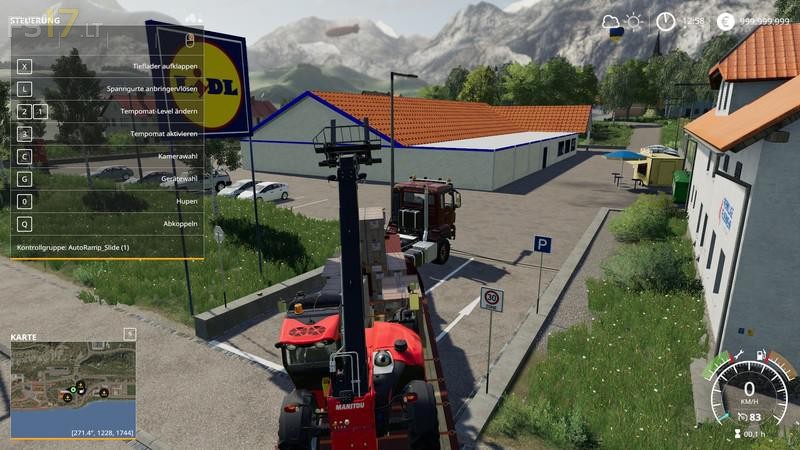 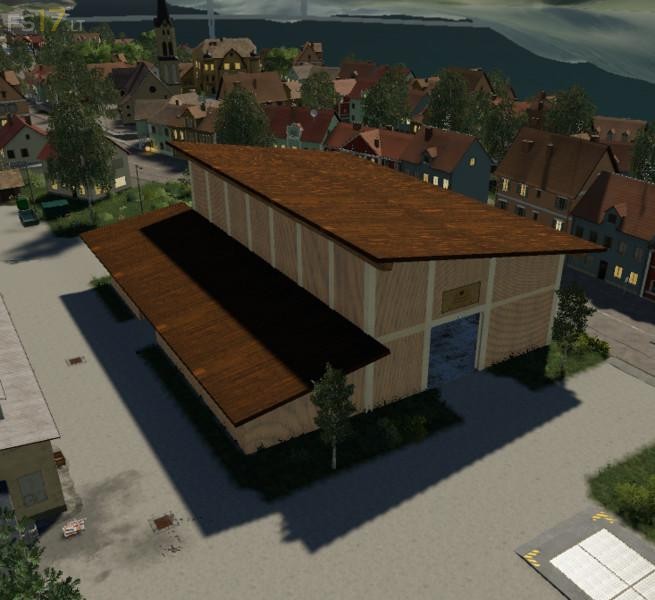 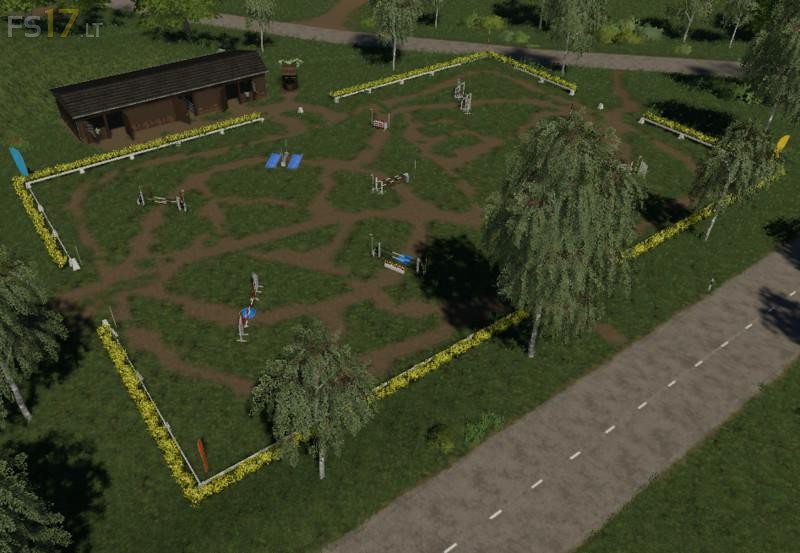 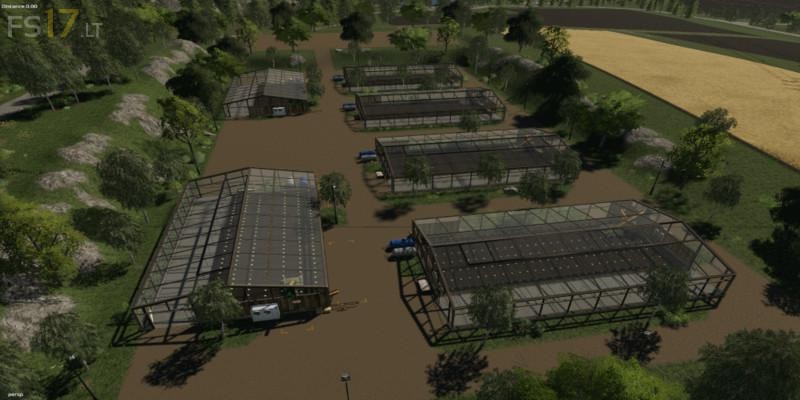 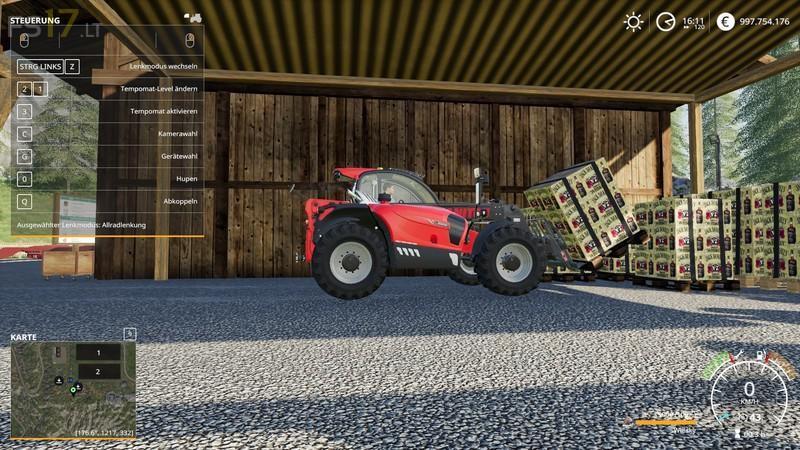 Version 3.0 Multifruit Update
1. Suspended Stromkasten Hafen Nord corrected.
2. Lack of texture etiketkascheitholz was added.
3. Labels panel sawmill products and raw materials have been swapped and corrected.
4. If the game will be played in English language missings
displayed. These are fixed.
5. If you use the Hotspot Composter, you’re in the composter,
I have also corrected these.
6. Information panels “Sales Offices and Production Boards” changed.
7. Added malt production water and changed raw material options. It
“wheat or barley and water” is needed now, not “wheat and
Barley”.
8. Plates of pallets are exchanged so that now several are produced at once
can be.
9. Corrected grass tarpaulin on silage fermenter.
10. Exchange symbols of the board pallets.
11. All evergreen trees are removed because they also have a canopy in winter
and that does not look realistic. Was criticized by users.
12. Fabric production changed. Raw materials “wool and cotton” became too
“Wool or cotton” as raw materials changed because in winter no
Cotton grows and thus no substances are produced unless
You want to buy them for a lot of money.
13. Completely the original waterfalls removed from the Felsbrunn (because of
Errormmeldungen in the log) and also completely new waterfalls individually new
Imported (about 80-100 imports of their own newly created wasserfall.i3d).
14. Triggers exchanged when Lidl and Raiffeisen.Abladen with a
Autoloadfahrzeug works now perfectly. In the attachment see pictures
15. Added empty pallets for sale at Raiffeisen.
16. Corrected terms in the language file empty palette and rejected item corrected.
17. Partial triggers exchanged because of car upload of pallets.
After a test phase that works fine.
18. Removed collisions on street signs.
19. Added language files in Spanish. Thus, you can play in the game too
Play spanish language. Other languages ​​will follow.

Hereby I make my converted Felsbrunn 1.3 standard fruit available to all. The farm I have put on a different terrain and the stables of the animals are also housed in the farm. Also, I have a few small things built with you have to explore yourself. The launch vehicles and takeoff fields are also changed. I hope you like my processed Felsbrunn.Einige open spaces are also available. I have done my best and the log is up on the bush01 which is a bug of Giants error-free. Still, I do not exclude errors that were not apparent to me. If someone finds fault, please let me know.
I will try to change that.
The PDAMap version 1.3 standard fruit is now in several sections scanned, assembled by hand and included in this version for the first time.
Much has been rebuilt, replaced or redesigned what a new score vorraussetzt. The log is so far except for the errors caused by Giants own error and error messages. Still, I do not exclude minor inattention on my part in the design of the map, such as: floating objects, etc ,
On the installation of a Wurzelfruchtlagers I deliberately omitted because there are already several possibilities of mods that allow anyone to place on the open spaces his silos themselves.
And now I wish you much fun with the Felsbrunn
MC / Jürgen