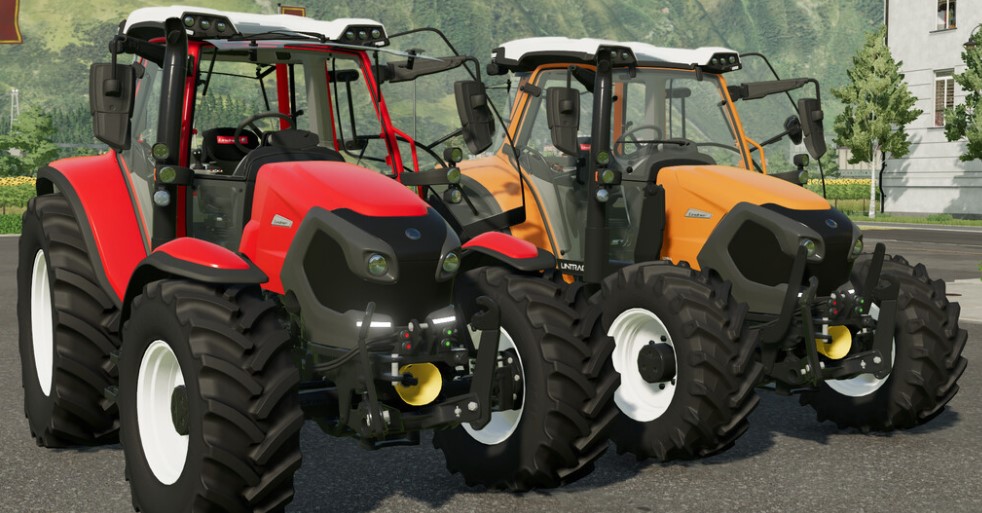 The Lindner Lintrac 130 is the most powerful model from Lindner in the Lintrac series with a continuously variable transmission.
The Lintrac 130 is the successor to the Geotrac 124/134, where great care has been taken to ensure that the existing machines can be used with the new vehicle without any problems.
A 136Ps strong engine from Perkins was installed, the transmission was designed by ZF and specially developed for the Lintrac 130 from the existing transmission of the Lintrac 110 and improved for the more powerful engine.
The hydraulics are supplied by Bosch, and an axial piston pump is again installed with a delivery rate of 88 liters / minute.