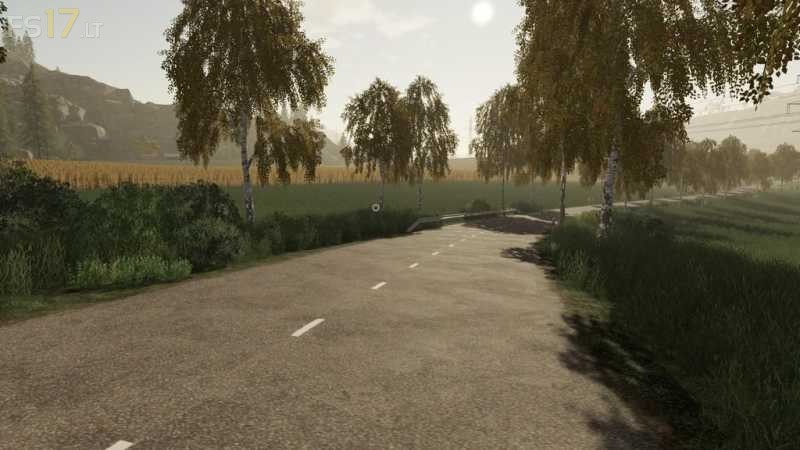 About mod:
France, a country of ancestral and varied agriculture, remains one of the leading agricultural countries in Europe and is developing over more than half of its territory for agricultural purposes. Cereal crops are mainly grown in the Paris Basin, the North and Picardy regions, but also in the Garonne valley. In the rest of the territory, livestock farming coexists with arable farming and forestry, particularly in mountainous areas or in the southwestern Landes.

Despite sometimes hot summers, areas close to the Atlantic Ocean and especially when subjected to westerly weather, France experiences frequent rainfall due to a temperate climate.

Let yourself be tempted by the adventure of running a large cereal farm or on a small arable and livestock farm, or by forestry deep in the French woods.

The latest version of the Seasons mod is required.