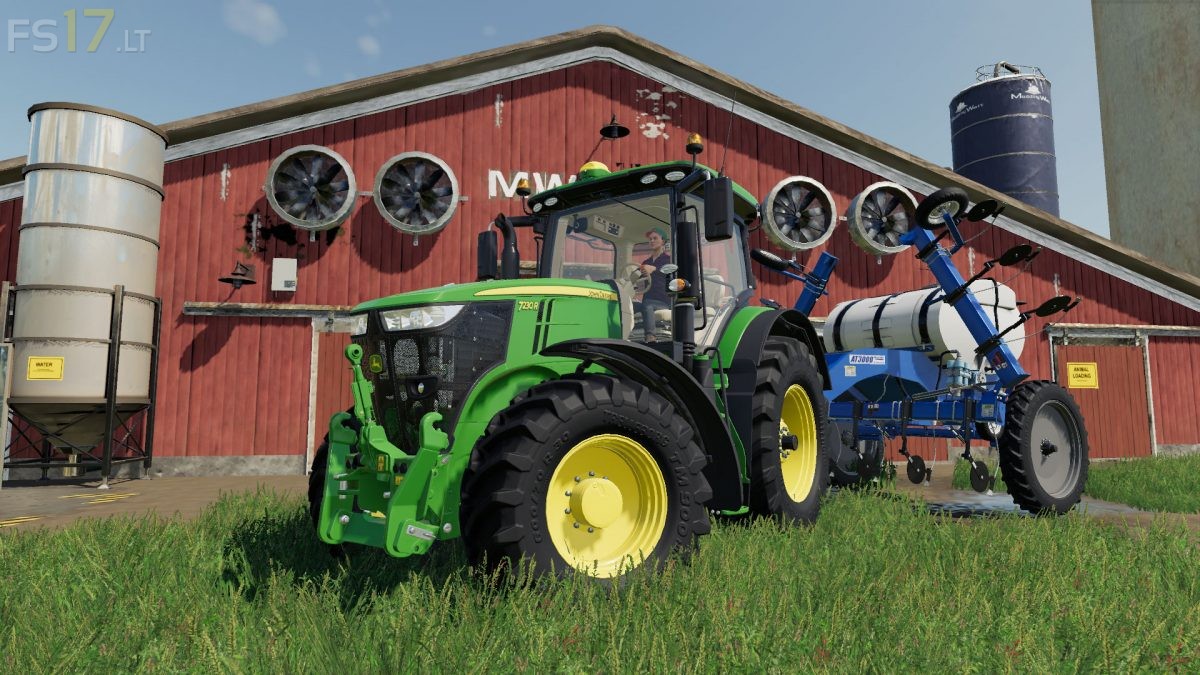 About mod:
The goal of this mod is to make the game feel more realistic and customizing the vehicle for the task more rewarding. The goal is to make the mod universal. This mod supports multiplayer and dedicated servers. No changes in XML is needed. Some data from XML is overwritten.

Wheels:
- In the base game many Vehicles does not take Tire Type into consideration making for example the Lizard Pickup Truck recive unrealistic high friction at all ground types
- This mod fill the missing data based on Tire Track index making it universal
- Different Tire Types now act completely different on different ground types and suffers differently on rain and sinking into the ground
- This mod only supports the 4 standard Tire Types: Mud, Street, Offroad and Crawlers
- Calculates friction based on size of tire making wide tires, duals and tracks worth the money for heavy field work but the narrows suffers making it ideal for easier tasks in later growth state
- Adds rolling and sideway resistance meening
- More wheel load, small tires and soft ground = more force needed for pulling or pushing
- Less wheel load, large tires and hard ground = less force needed for pulling or pushing

Gearbox:
- This mod creates a simple automatic gearbox for the vehicle based on min/max rpm, max allowed speed
- This overwrites any gearratios in the XML
- Changed the speedometer gauge from speed to engine RPM
- Added Clutch slip after gear change to give a smoother gear change

Implements:
- Pulling force for "Plows", "cultivators" and "sowingmachines" is affected by ground type

Version 1.4.1:
* Wetness now plays a larger role for wheel sink and wheel load less, old Wheel Load 50%/Wetness 50%, new Wheel Load 40%/Wetness 60%.
* Increased REA effects from wetness when seasons is loaded to balance it with vanilla
* In very low speed rolling resistance was not added, this is now fixed
* Added smoothing of wheel load to get more even rolling resistance
* Sink is now only decreased by moving wheel in rolling direction or by moving the wheel sideway and lifting at the same time
* Sideway and rolling speed is now based on the same reference