Baler with Hitch for Wrapper v 1.0 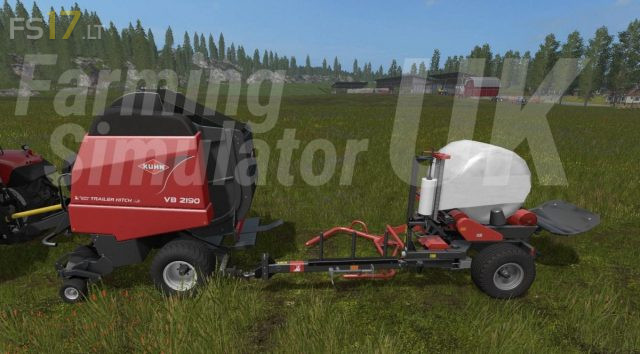 About mod:
This mod is a baler with an added trailer hitch to tow a bale wrapper behind the baler.

* Baler and Wrapper both work simultaneously with mod "Automatic Unload For Round-Balers" by Decker_MMIV (DCK).
* Combination works with CoursePlay, but driver stops when wrapping.
* Baler and Wrapper have unique markings to distinguish them in-game from stock versions. On the baler, the name is changed on the side ("Trailer Hitch") and the wrapper has a red band on the tow arm.

One thought on “Baler with Hitch for Wrapper v 1.0”