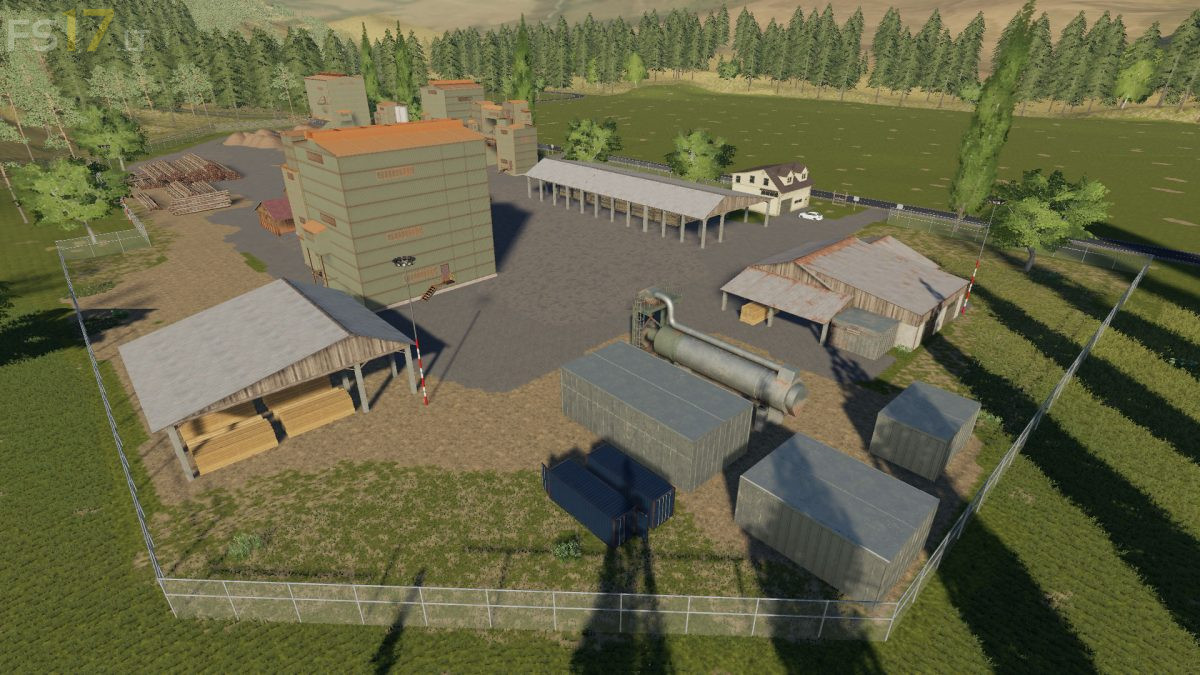 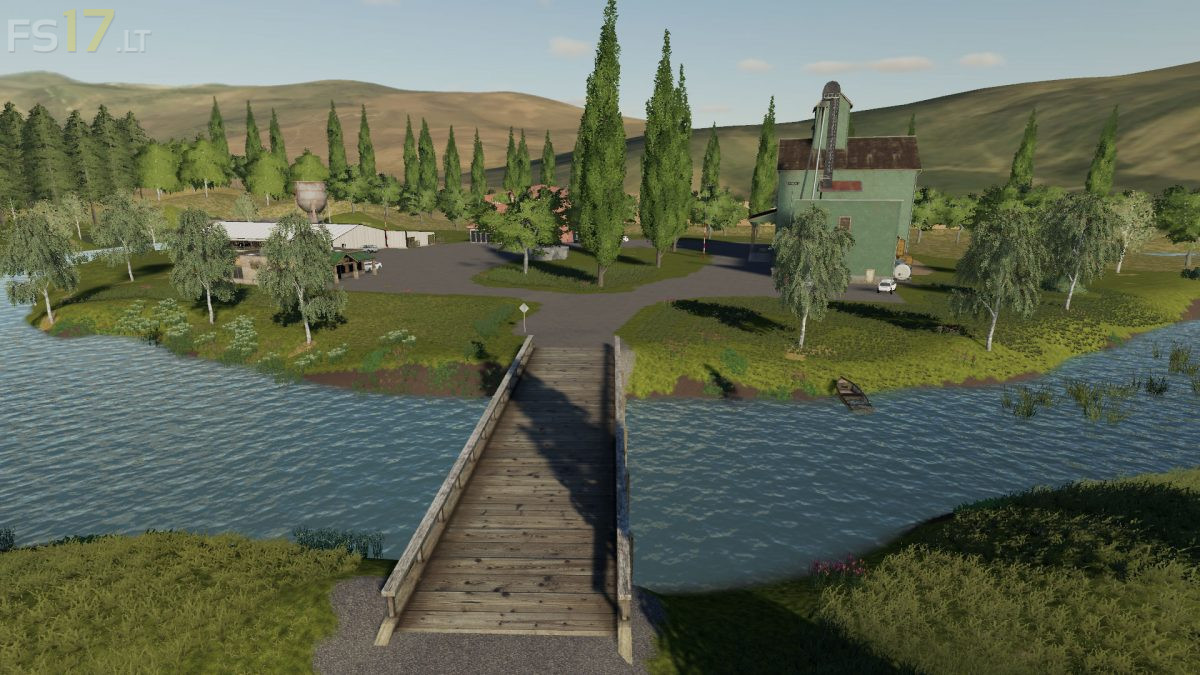 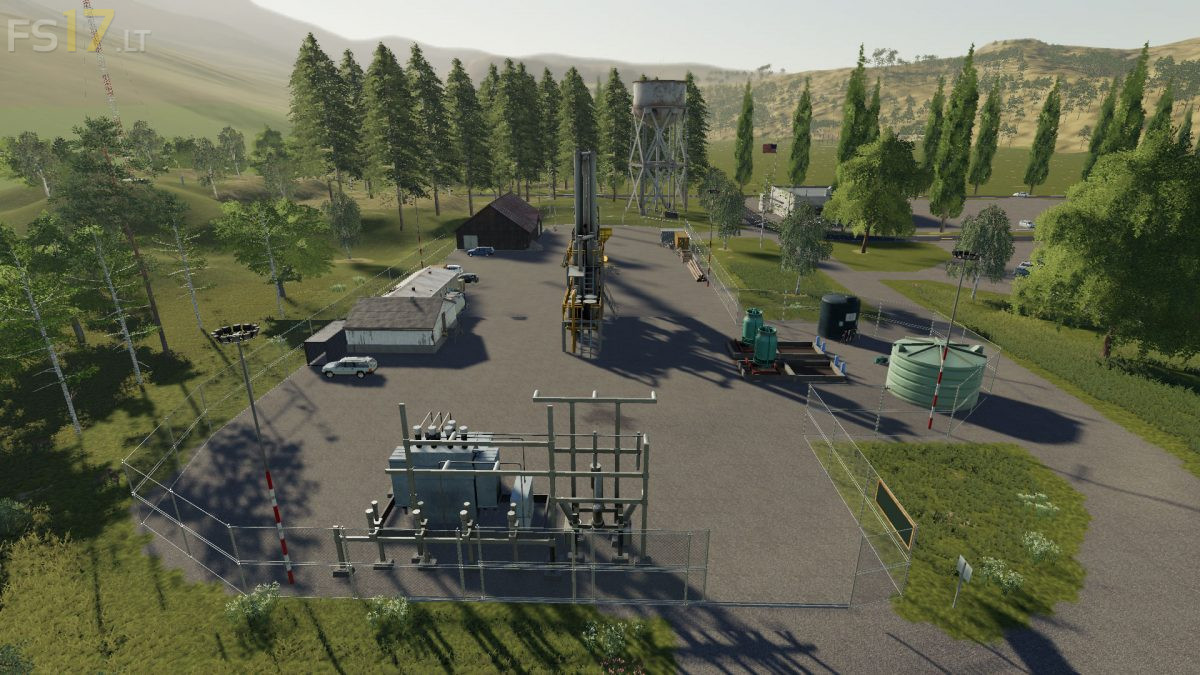 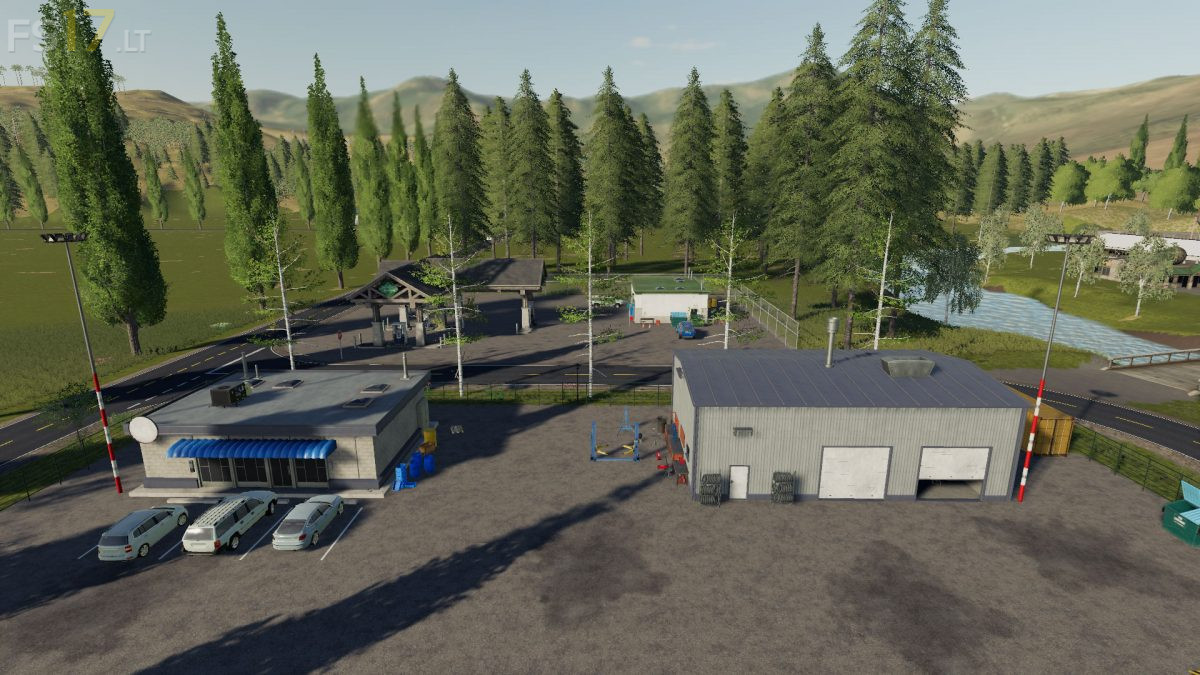 About mod:
Version 4.0:
* The whole map is now neatly divided in buyable farm lands (improvement upon v3). Many bigger farm lands have been divided in multiple smaller ones. The big actual farms have been divided into smaller ones to allow for better progression instead of having to buy a 400k field at once
* All farms have been removed. You need to plow your own land if you want to farm. There is now a large flat grass land at your disposal
* The fences and dirt roads have been removed in the big grass land to allow the player more freedom in how he goes around his fields and how he uses his land
* Many farmlands have adjusted pricing. Lands at the edges or with roads in them are slightly reduced in price to accomodate for the land loss. The 3 million dollar roads and town farmland is completely gone and incorporated into other farmlands.
* Readded horse ranch, east treeline, east background (map felt empty without)
* Remove some wood chip heaps and stacks of lumber in the lumber mill that were placed on top of the selling points to make it clear to the player where the selling point is
* Alligned some light poles
* Made the drive out for the shop more open to allow for bigger machinery
* The town of Kona, the lumber mill and the ranch selling point is now defined under "Farmland 63" = neutral, unbuyable land. This should fix selling points not working which some users had issues with in v3
* Created an all new PDA with each tree visible (significantly higher detail)
* Decreased file size from 560 to 310 MB