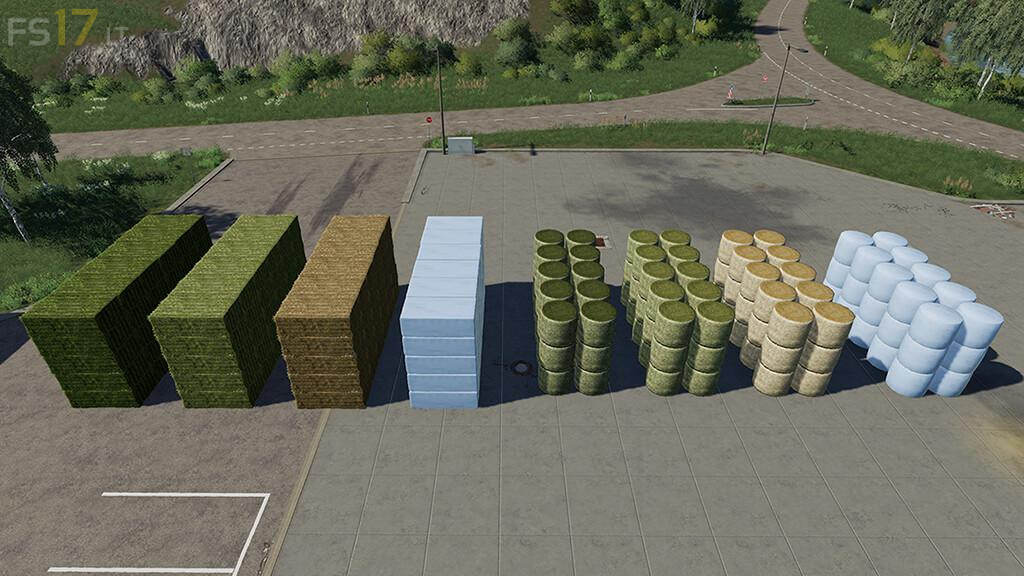 About mod:
Buying a large Number of Square or Round Bales can now be not only quick, but also profitable.
Large Selection: Square and Round Bales of Grass, Hay, Straw and Silage.
Large Quantity: You can purchase up to 30 units at a Time.