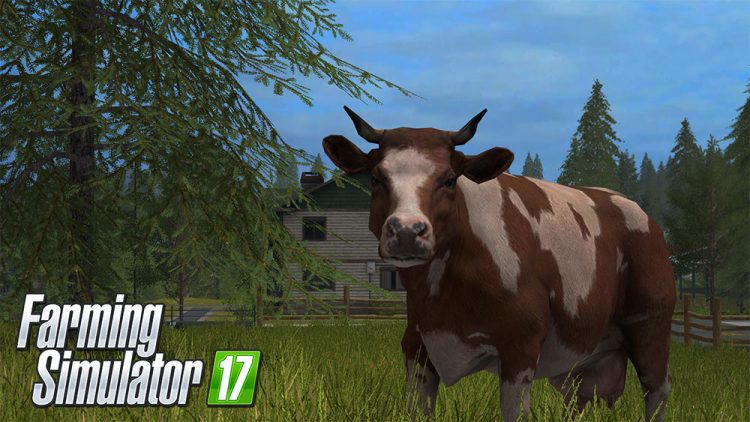 The next “dev blog” for Farming Simulator 17 is there – now it comes to the animals bred in the upcoming release, transported and can be sold.

If you need time or a break from the harvest can not aim the focus, you can take care of the animals on the farm. Included Animals in Farming Simulator 17 are cows, sheep, chickens and now for the first time pigs. 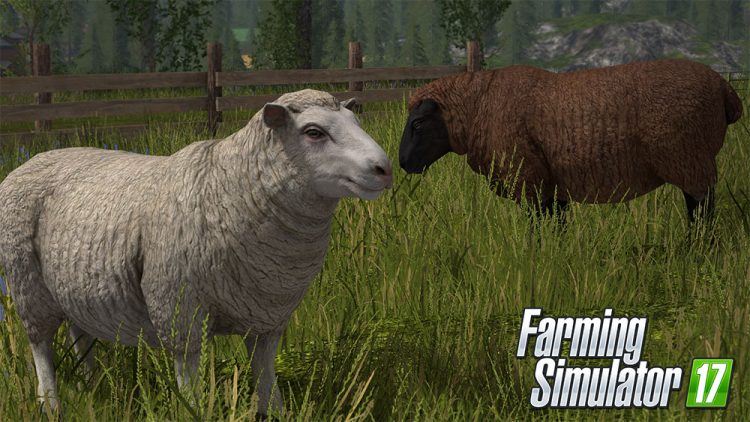 Livestock:
The work is not done with buying and transporting. You have to care for the animals.
There are a few things that you have to think if you have animals on the farm. FS17 mods Above all, they need both food and water. One must occasionally renew the stray cows and sheep using a straw blower and clean the feeding area of the animals. Once the animals are happy, you will begin to multiply. Moreover, a good care of the animals affect their productivity (such as cow’s milk and the wool of sheep) and their respective rates of increase increase.
Pigs or cows means to have owned that they also produce manure and slurry. This can be used to fertilize the fields in order to increase the yield.
Chickens are excluded from the above,. At the beginning of a game object has already a few own chickens. They are the easiest to holding animals because they are simply put happiness their eggs, without the need for it to do something. If you want to make money with the eggs, you have to collect them manually by hand and sell to selected households. 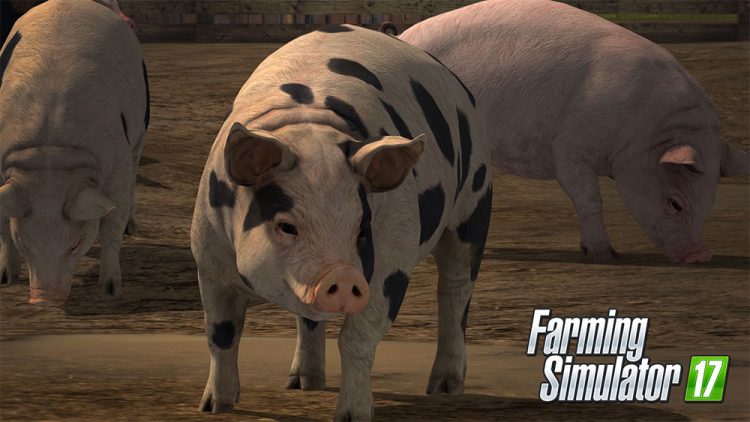 Pigs:
Brand new in Farming Simulator 17 are the pigs. You feed is particularly important, since they for this are primarily there to reproduce and sell them at a profit.
In order to maximize their growth they need a balanced diet of all the following ways:

50% staple: corn,
25% cereals: wheat or barley,
20% proteins: rape, sunflower or soybean,
5% of crops: potatoes or sugar beet.
One also has the option to buy so-called “Big Bag’s” with perfectly balanced swine feed directly from the local shop, which one then has to transport the bags themselves to pigs.

Which animals would you like to see in FS17 mods?