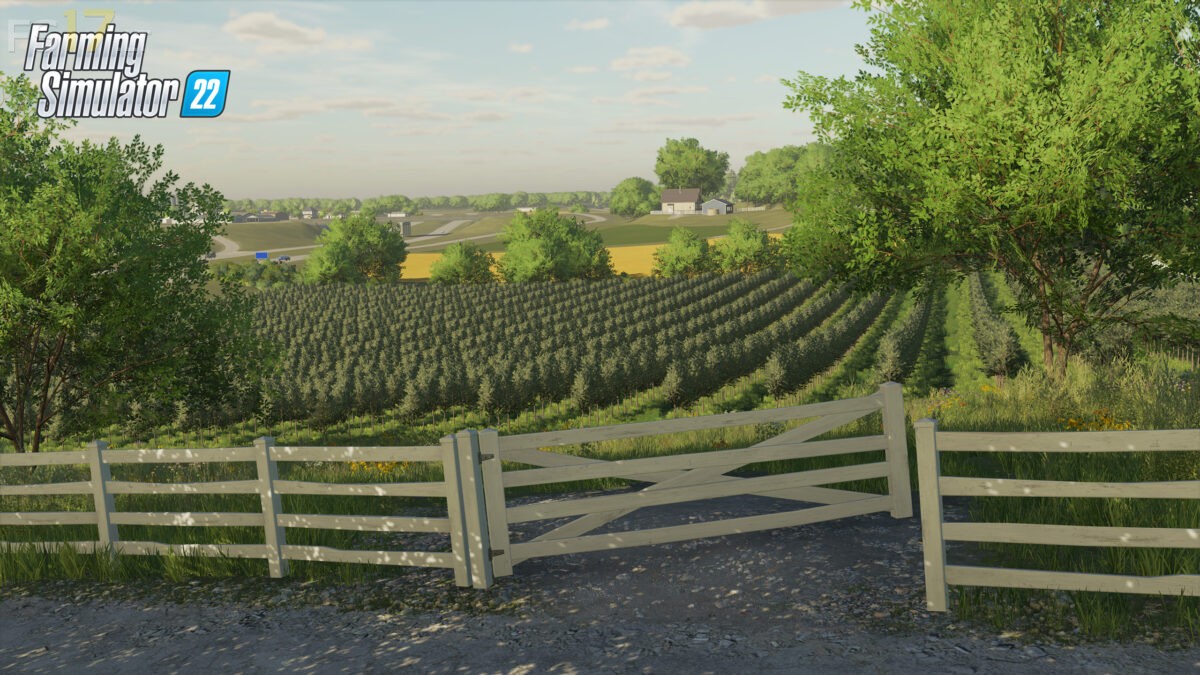 Firstly, like every FS game, the new game will offer better graphics. Developers introduced Giants Engine 9. That will make a big improvement of the game graphics. For the PC version, you will enjoy the benefits of DirectX 12 (updated from DirectX 11). This improvement will feel the most in-game performance. So, probably, if you played Farming Simulator 19 on high graphics, you will be able to play FS22 also. The second feature is texture streaming. With this, the game dynamically loads higher or lower resolution versions of the textures based on what is visible on the screen. So, another point to game performance. Also, FS22 will be equipped with a better anti-aliasing System (TAA), Parallax Occlusion Mapping, improved shadows. 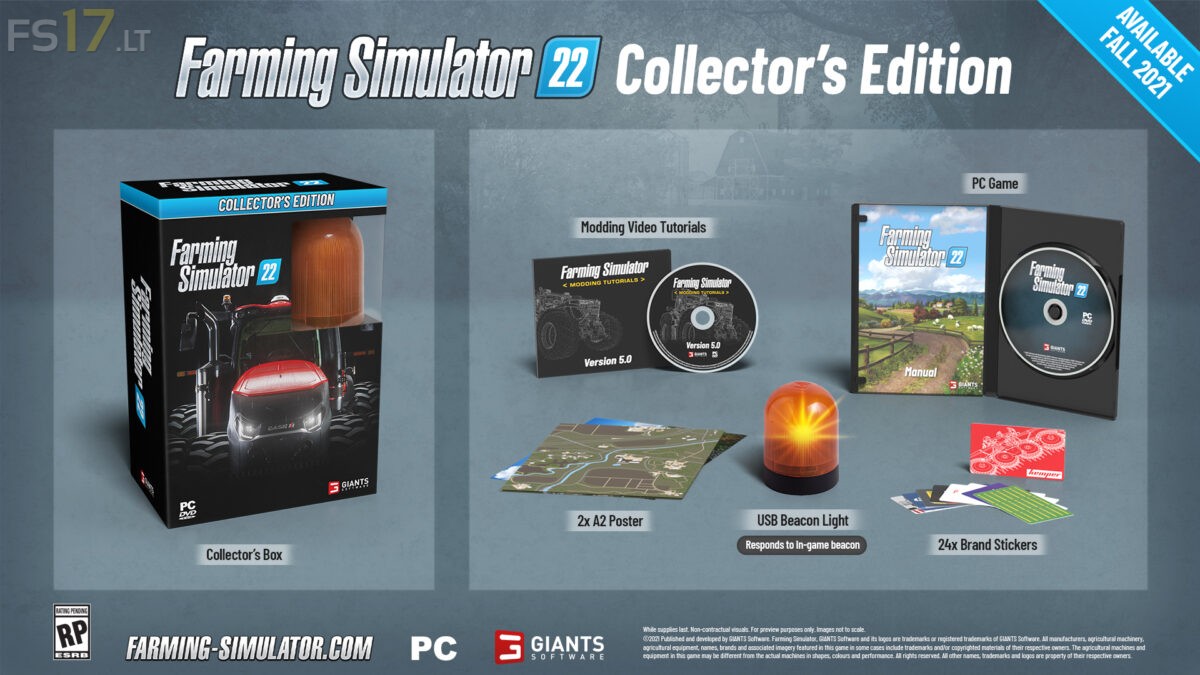 The most important and most anticipated new is map and vehicles. Farming Simulator 22, like previous versions, will introduce new brand vehicles and a few new maps. Also, will pamper players with new crop types. One of the names of the new maps is Elmcreek. This is an American inspired large map with classic red barns. Some updated maps will be included from FS19. FS22 included grapes, olives and sorghum crop types. To work with these crops included special machinery.

How about FS22 mods? There are no big changes from FS19. Farming Simulator 22 will support mods and we will share it on this website 🙂