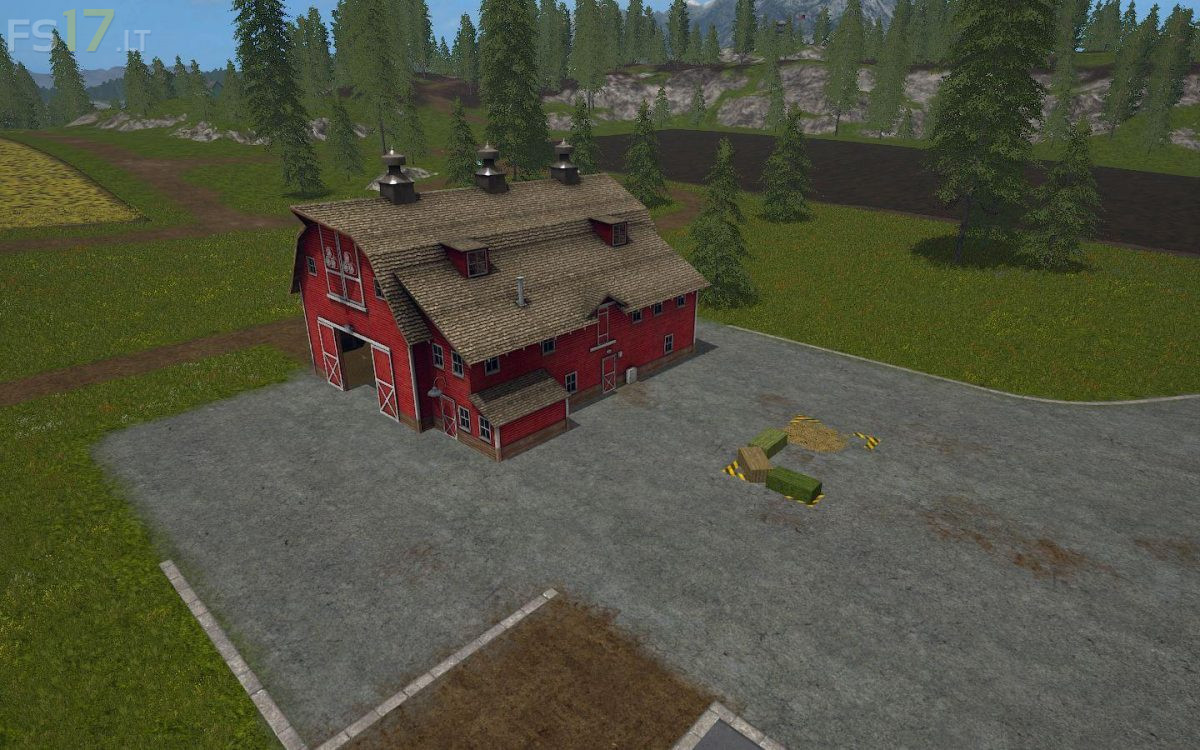 About mod:
The Hay Barn is where a player can sell grass, hay, or straw in either loose or baled form. This mod is a placeable version of the hay barn, which will work the same as it does in the stock Giants map.

Features:
- Grass, hay, or straw may be sold at these placeables in either loose or baled form
- The placeable will show up in the selling screen stats just like other sell points. In addition, they are noted as hotspots on the PDA map for easy location.
- The mod includes two placeables -- a hay barn, and also a separate placeable trigger that will accomplish the same thing, if the player doesn't have room to place the hay barn
- Multiplayer compatible