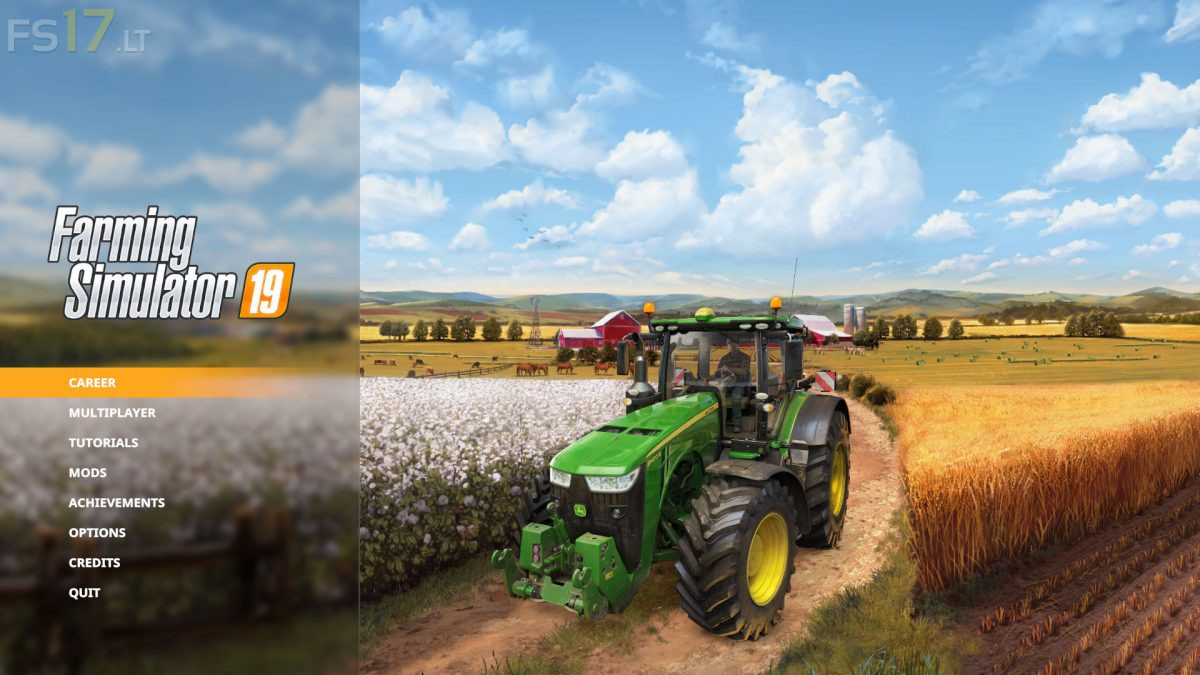 About mod:
Provides 30 helpers in MP / SP mode (Optional in Lua for SP and Private purposes). In addition, the mod gives the helpers real gender-neutral names, because helper A is blocked does not work at all. Nothing more, nothing less. And yes, you usually only have a limited number of helpers available in the MP / SP.
SP = 10 helpers; (with mod 30).
MP = number of player slots, say 4 slots = 4 helpers (with mod 30).
You have nothing more to do than to put the mod in his mod folder. Everything else is automatic.