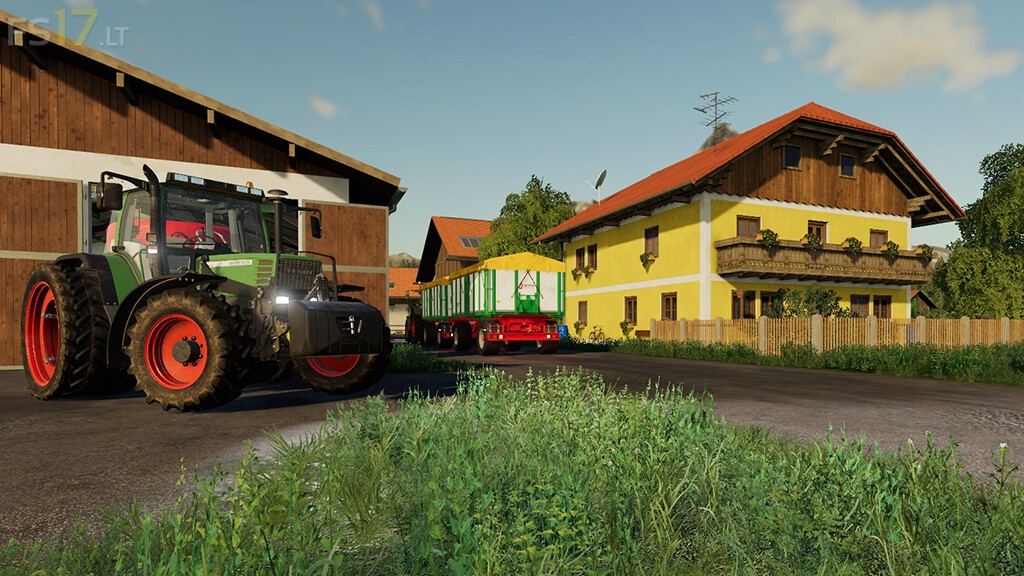 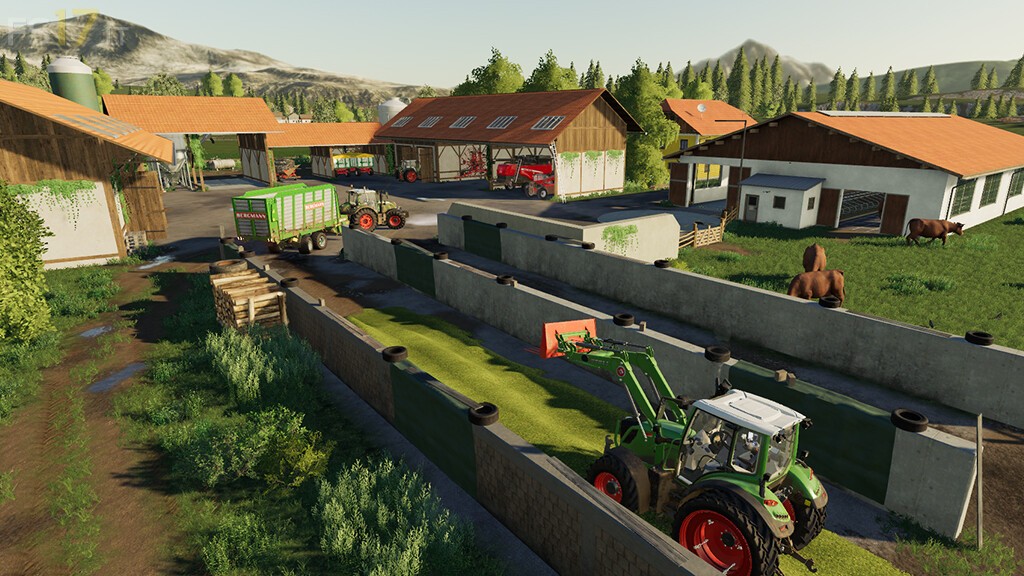 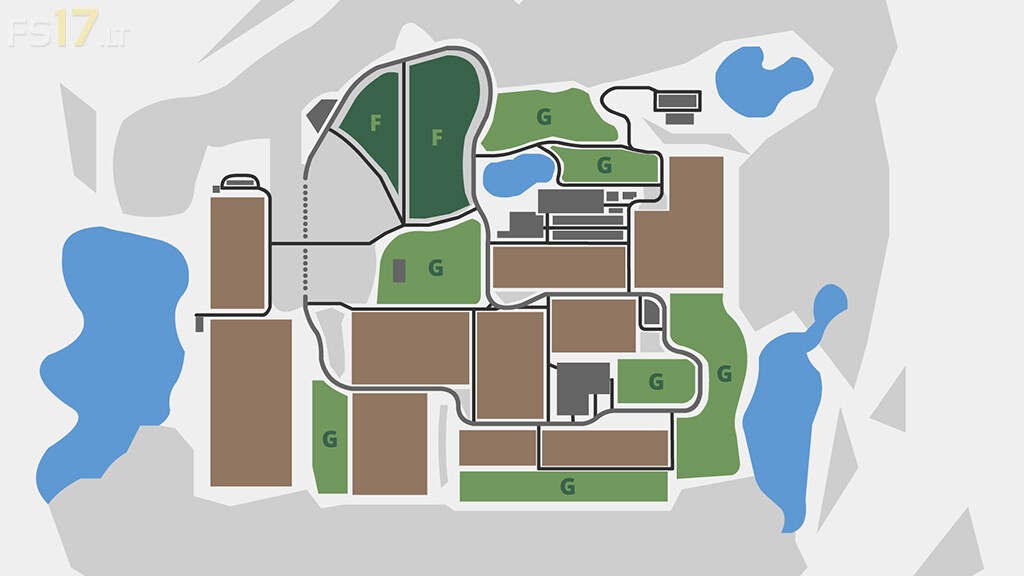 About mod:
Michel and his wife Anna took over his grandfather's farm. This is nothing new for Michel, as he spent his entire life on the farm. In addition, Michel has successfully completed education as a farmer, which at least on paper certifies his ability, but no education teaches as much as life: By growing up in a cross generational company, by observing his grandfather's hands and By imitating his role model, Michel matured into a real farmer at an early stage.

And the professional school? It was good for at least one thing for the love Michel met and fell in love with his current wife Anna there and now the two young farmers run a farm with 10 dairy cows, 5 chickens, 1 rooster, 10 hectares of arable land and 9 hectares of grassland. It is a very well run business that is constantly being modernized and mechanically upgraded and plans for the future have already been forged: the business is to be acquired through the acquisition of more arable land (13 ha) and meadows (4 ha) as well as increasing the number of dairy cattle can be enlarged significantly.

In addition to his visions for the future, Michel does not forget his roots either: a 45 year old Fiat 1300 DT rests in the old parking space behind the courtyard. This tractor was the pride of his grandfather and that's why Michael decided to repair, clean and paint this tractor and keep the Fiat 1300 DT at the farm forever out of appreciation for the man who taught Michel everything, what he knows today about agriculture and life and when Michel takes the old Fiat out of the barn and steers it over the long bumpy dirt roads then he will hear his grandfather's voice.

And now it's up to you, slip into the roles of Anna and Michel and continue the story of the Talbauer Farm.