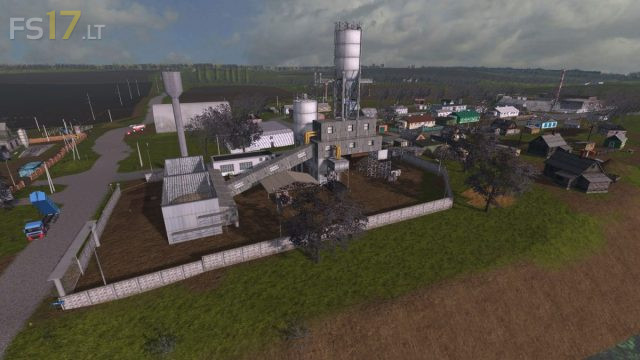 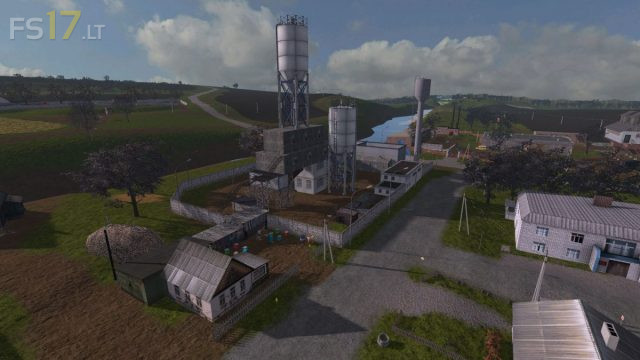 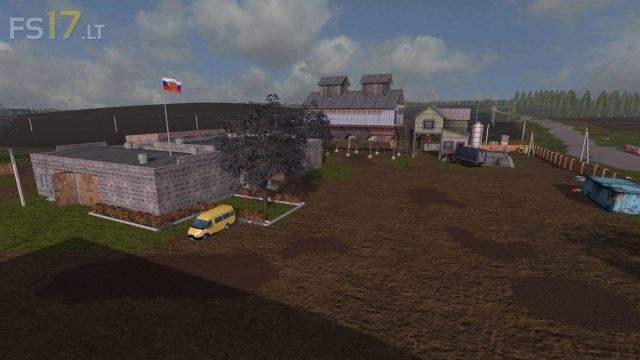 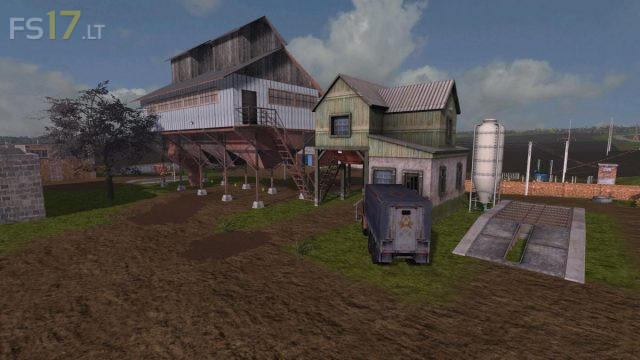 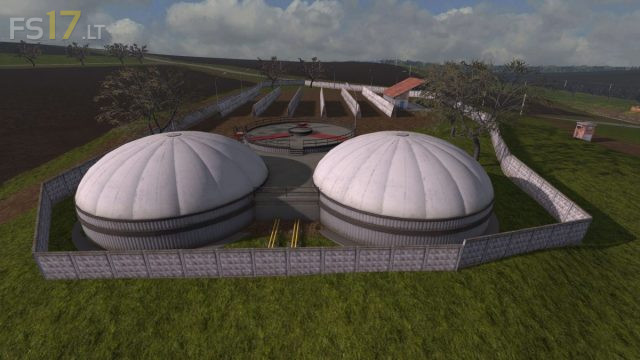 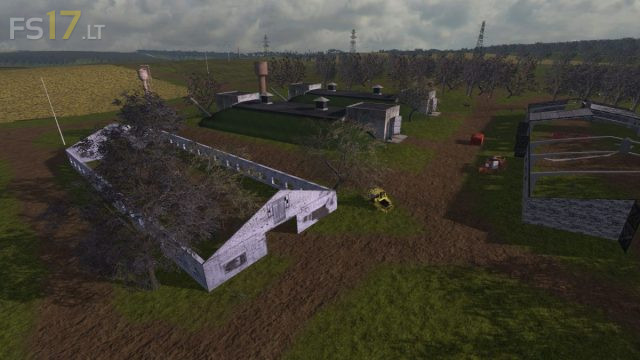 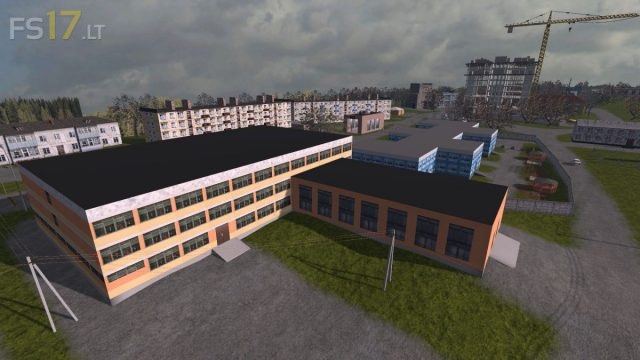 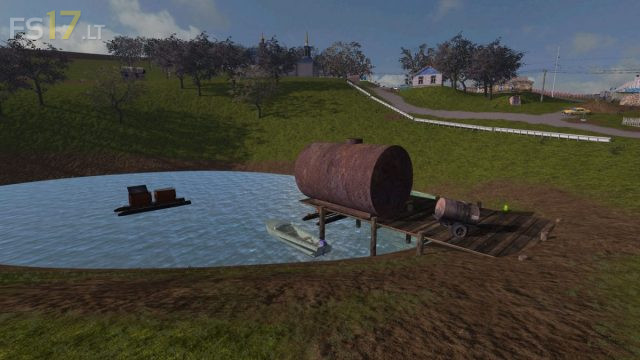 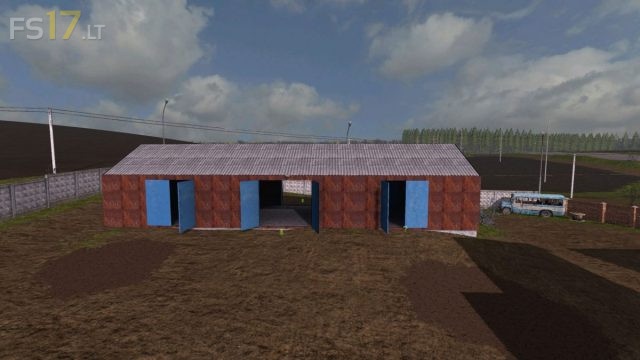 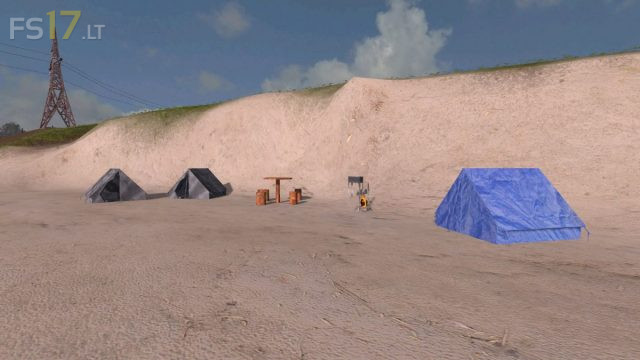 About mod:
Version 1.5:
* The store was changed
* Production of fuel was added
* Corrected the trigger gate
* Conveyors were made in animals
* Coins were corrected
* Minor fixes
* Added the sale of bran at the elevator (purchase for cows)
* Corrected the trigger for coal mining
* Completely redesigned elevator (point of sale)
* The rented elevator was removed
* The grass was changed
* Wood chips were added during deforestation
* Now, when you exit the game, appear on the map in the same place as you were before you left. If you were at this point in technology, then you will appear beside her
* Has been fixed the problem with the fashion season
* The finished goods warehouse was converted