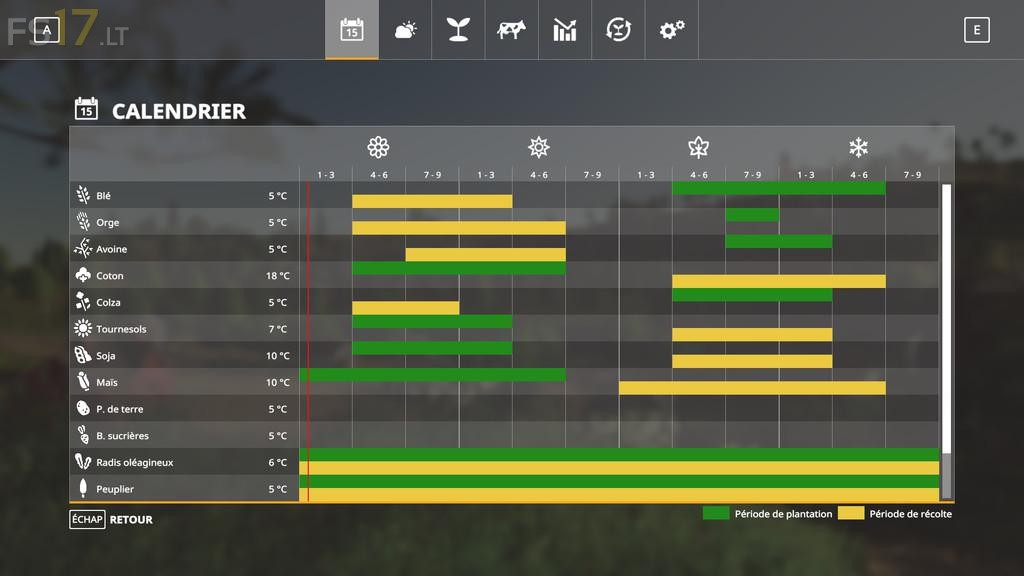 About mod:
Australia Queensland is a Geo Mod for Seasons that simulates Agriculture in the state of Queensland on the Eastern coast of Australia.
Bordered by the coral sea, this region enjoys a subtropical climate with hot summers and cold winters. Agriculture, an important sector of the Australian economy, is particularly developed with production of cereals (wheat, barley, oats, maize), oilseeds (rape, soya), cotton and sugarcane. The latter two being the main resource of the sugar industry.
Livestock and forestry are also two important sectors in Queensland.
The latest version of the Seasons mod is required.