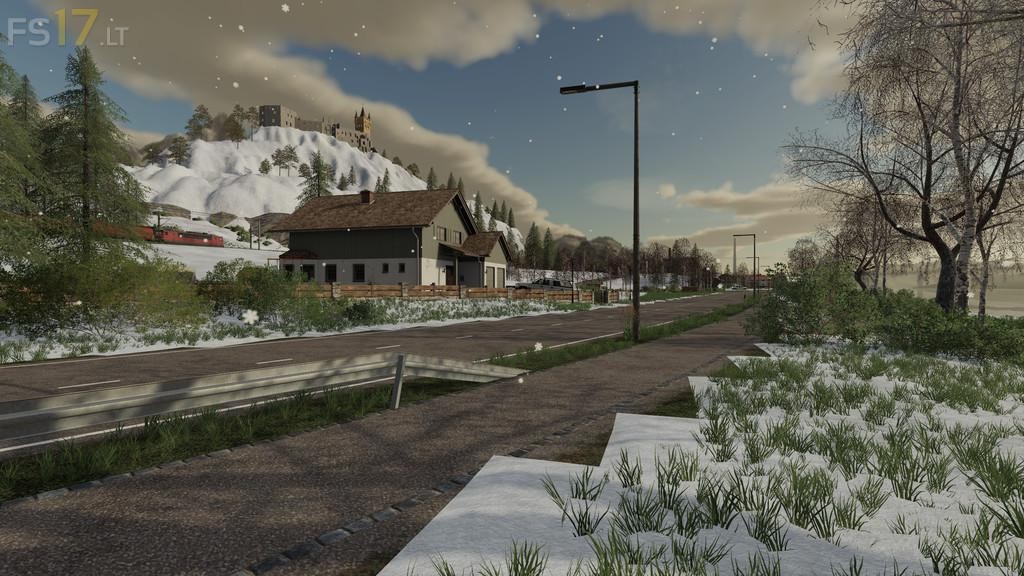 About mod:
Seasons Geo: Austria is a Geo mod for Seasons that simulates Farming in the Region of Austria. The Climate of Austria has boiling Summers but only moderate cold Winters. The Weather data are from Gleisdorf, Styria. The 12 periods of the Seasons are to be interpreted as Months. The Calendar starts from left to right with March.
The latest version of the Seasons mod is required.