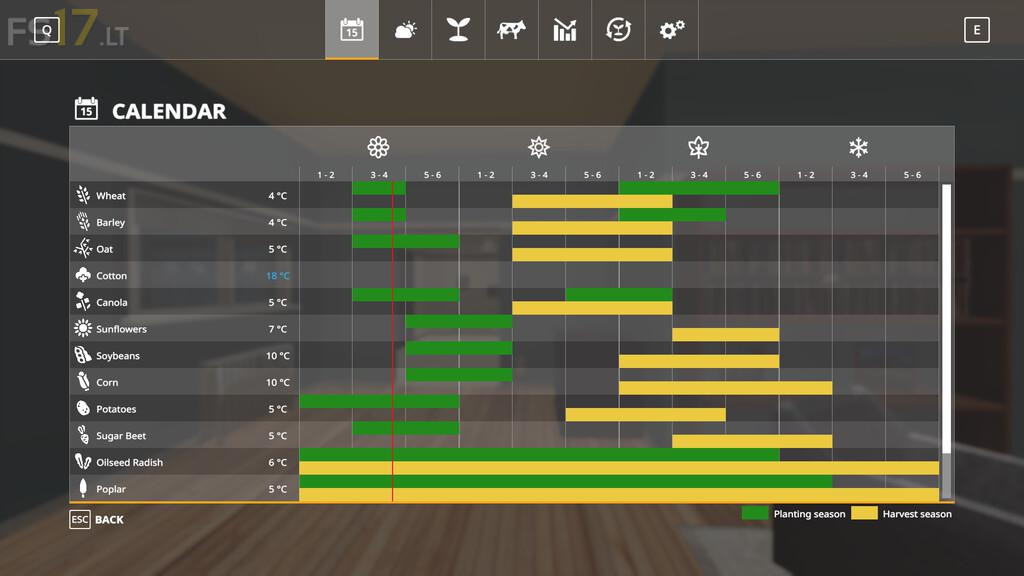 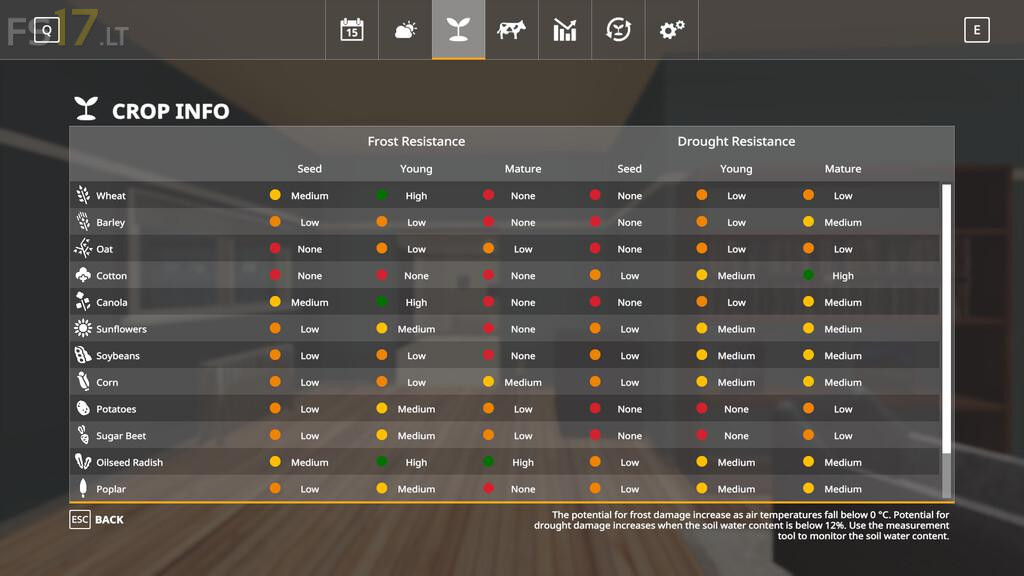 About mod:
Nebraska agriculture has been described as expansive and diverse with an abundance of natural resources. The landscape varies from large pastures dotted with feeding cattle, to miles of rolling hills bursting with a wide variety of crops, and everything in-between. With monikers like Corn huskers and The Beef State, it doesn’t take long to figure out corn and cattle are two of the top commodities produced in Nebraska. The state has been among the leading producers in each category for many years. The eastern half of the state has a humid continental climate. The entire state experiences wide seasonal variations in both temperature and precipitation, with hot summers and generally cold winters. During May to September is the wettest period, which is at its peak in May and June. The weather data is based of the city of York, NE. This GEO mod is most suitable for the map "Nebraska Lands" by ccs101.