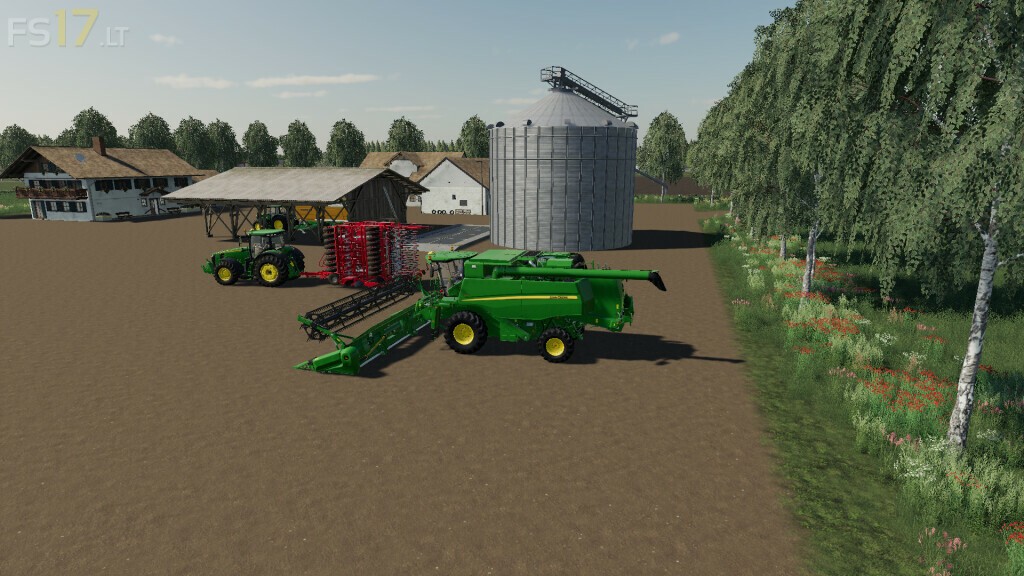 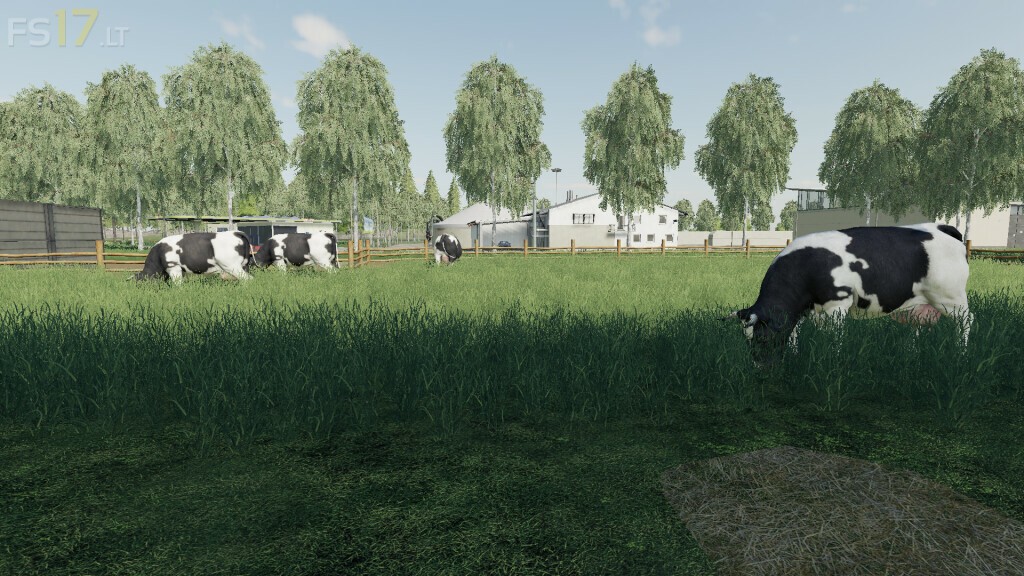 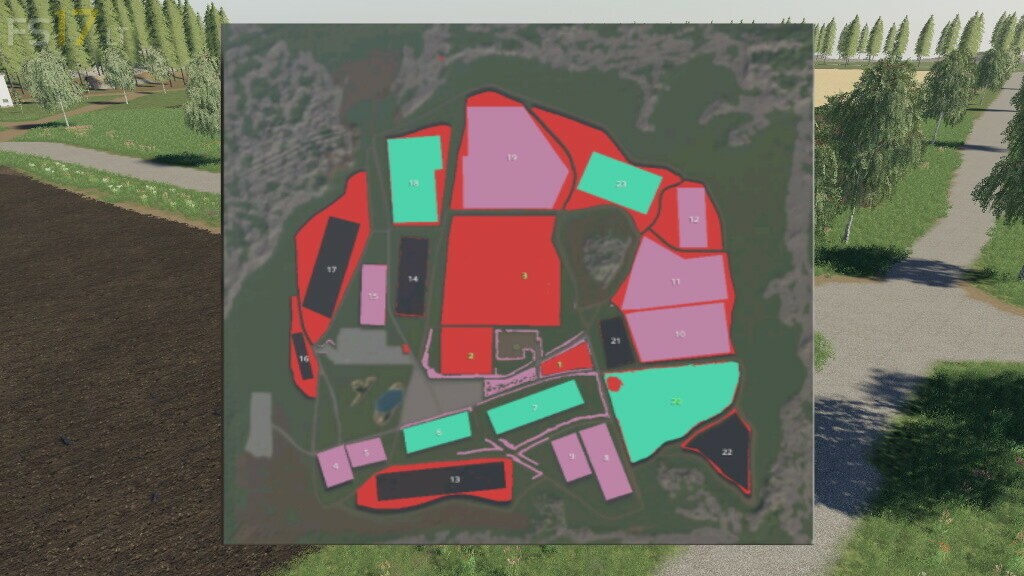 About mod:
This Map shows the Topography of arable Land in a Region of Ile de France. It let's You use the Base Game Tools and Building as well as Mods from the modhub to build and create Your very own Farming universe. Included from the beginning is a Basic playable Farm and 4 arable Plots. The Basic Game Features remains, including Missions. The Northern Area of the Map is to be developed. Ready for Seasons Mods

Version 1.6:
* Compliance of the Train System
* A New Savegame is necessary