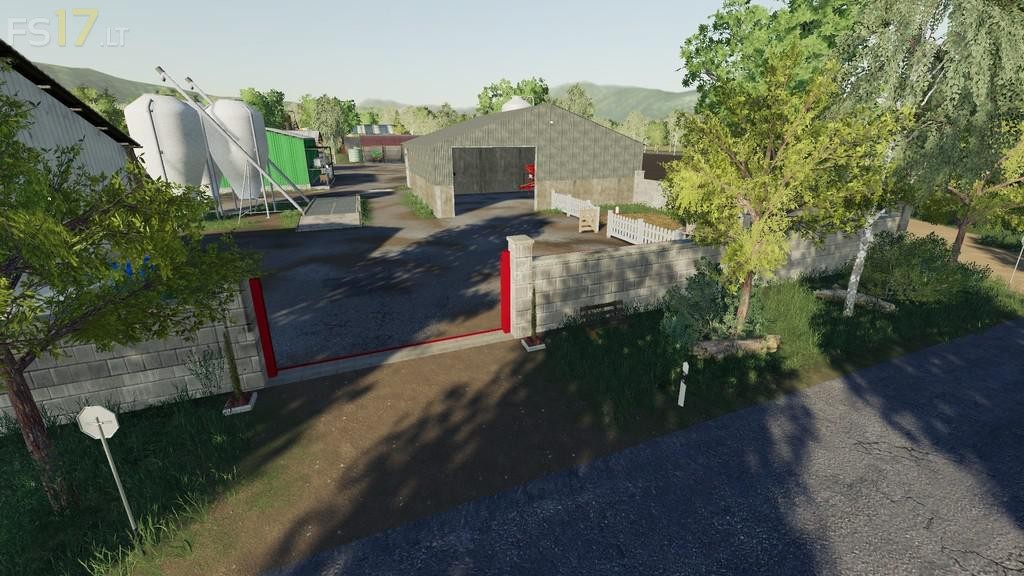 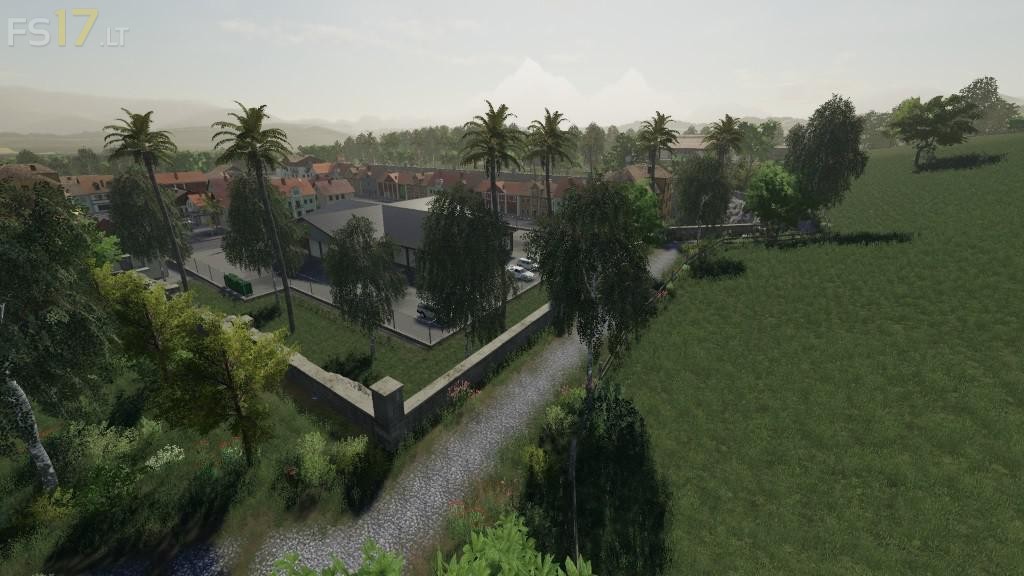 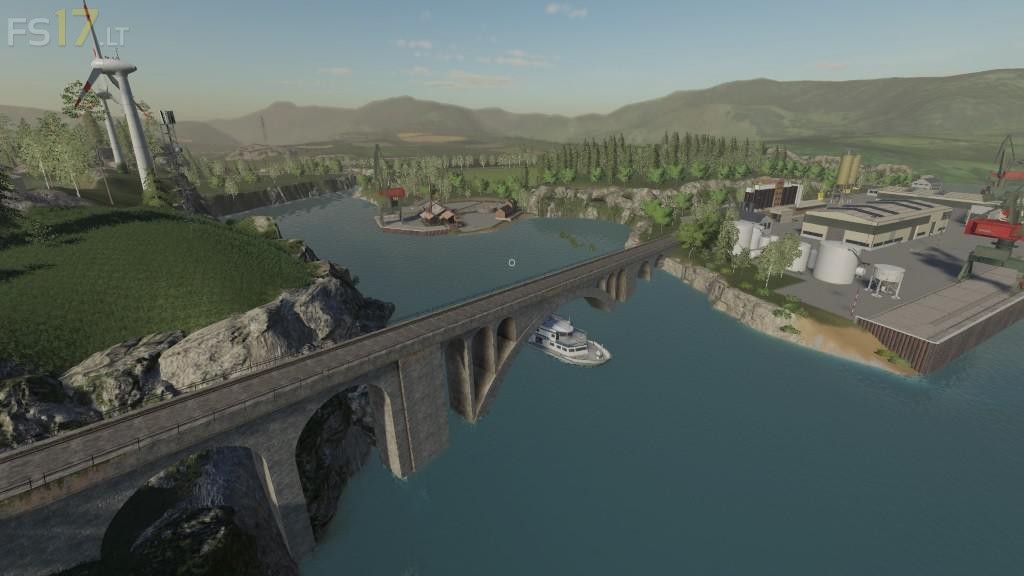 About mod:
Version 2.1:
* Ready for Seasons Mods
* No snow inside the sheds and animal areas, among others
* 3 new crops were added: Rye, Sorghum and Millet
* Adjusted the milk triggers, which were a little high and the milk could not be sold
* The collisions in the farm walls were adjusted so that products not accepted in the silos can be unloaded on the ground and do not pass through it
* Fixed the collisions of the Bunker located within the area of ​​the cows
* Some trees near one of the entrances to the farm were removed
* Now you can enter the chicken coop with the lifting manitou (MC18) or similar to collecting the egg pallets