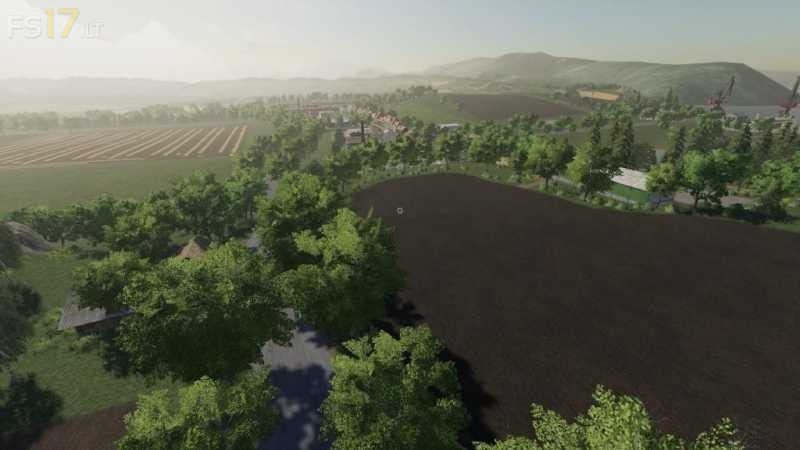 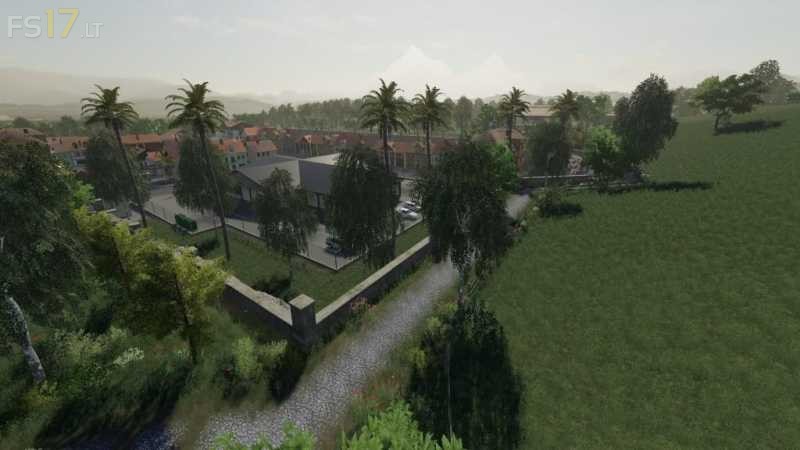 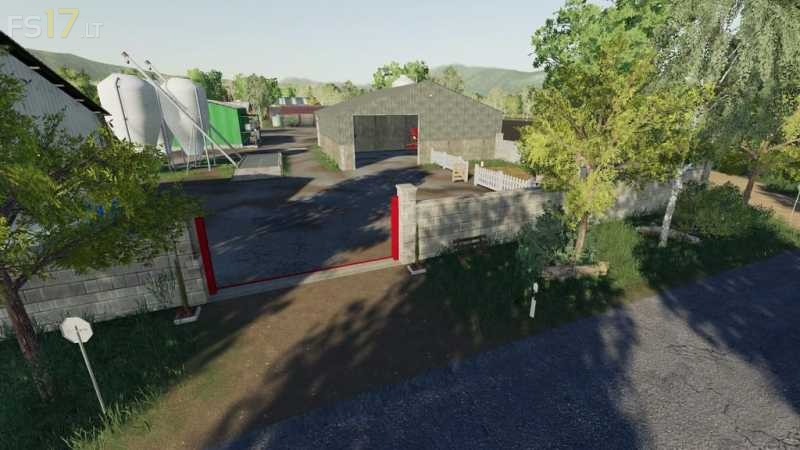 About mod:
Changelog 2.5.0.0:
-Two new crops were added: Rice and Hops.
-Modified the textures of the foliage and those of distance of the Rye.
-Very probably this is the final version.
Changelog 2.2.5.0:
-The Rye fill textures have been modified.
-Animation was added in the silo gate for seeds, ferlizer and lime.
Changelog 2.1.0.0:
-Ready for Seasons Mods.
-No snow inside the sheds and animal areas, among others…
-3 new crops were added: Rye, Sorghum and Millet.
-Adjusted the milk triggers, which were a little high and the milk could not be sold.
-The collisions in the farm walls were adjusted so that products not accepted in the silos can be unloaded on the ground and do not pass through it.
-Fixed the collisions of the Bunker located within the area of ​​the cows.
-Some trees near one of the entrances to the farm were removed.
-I cannot guarantee that the mod of the seasons will work 100% correctly and without failures.
-Now you can enter the chicken coop with the lifting manitou (MC18) or similar to collecting the egg pallets.
-If you wish to remove the building from the main farm, I recommend using the Giants editor. I have not been able to put the option to disappear when selling the farm because that would involve many modifications.

-All animals are incorporated into the map, but you can add and place your own animal pastures anywhere else on the map if you wish.
-The main farm, along with the farm house can be sold so you can build yours instead.
-8 points of sale of grain, 1 sawmill, 2 BGAs and independent outlets distributed by the map where we can sell all the remaining products, sugar cane, beet, potatoes, milk, wool, cotton, eggs, logs of wood , of course the animals and the grass and straw.
-3 large forest areas.
-Several free water collection points.
-Animated doors that give access to the farm.
-57 affordable land with a variety of sizes.
-The Old Farm Countryside includes all the features of Farming Simulator 19.
-Indicator posters.
-Traffic included. (It will be increased in the final version)
-Multi terrain angle ready (available only for PC / Mac version)
-Custom lighting engine. (Subject to change)
-Customized transportation missions and field missions.
-When using the tool to modify terrain and textures, add grass along with any of the 4 grass textures implemented on the map
-Remember that both the farm, with all its complements, and the animals will only be available starting the game as New Farmer, the first of the three available options.
-This map is a conversion of the version for Farming Simulator 17 much improved and with many hours of work. I hope it is to your liking and enjoyment.