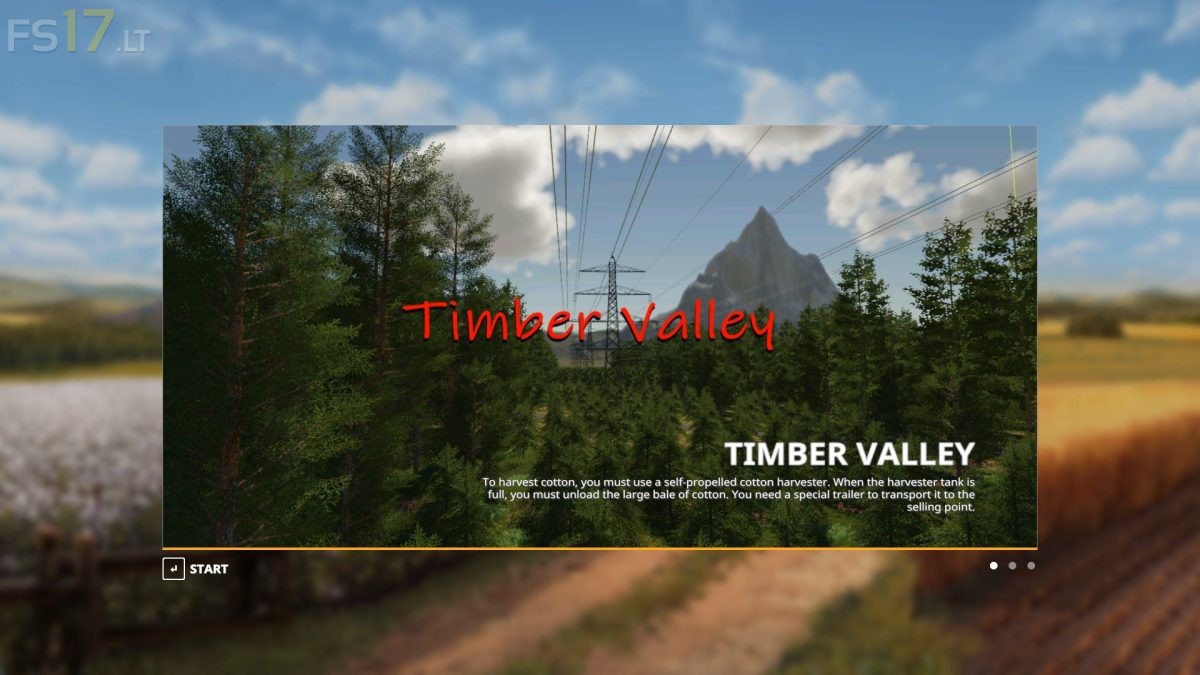 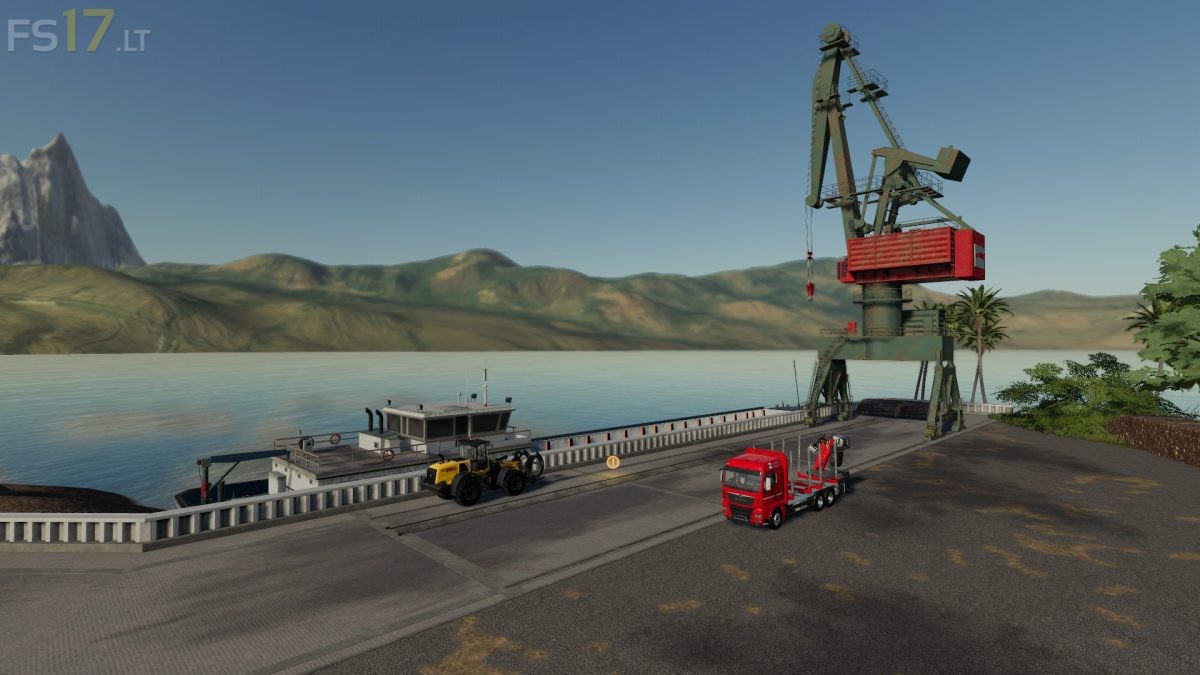 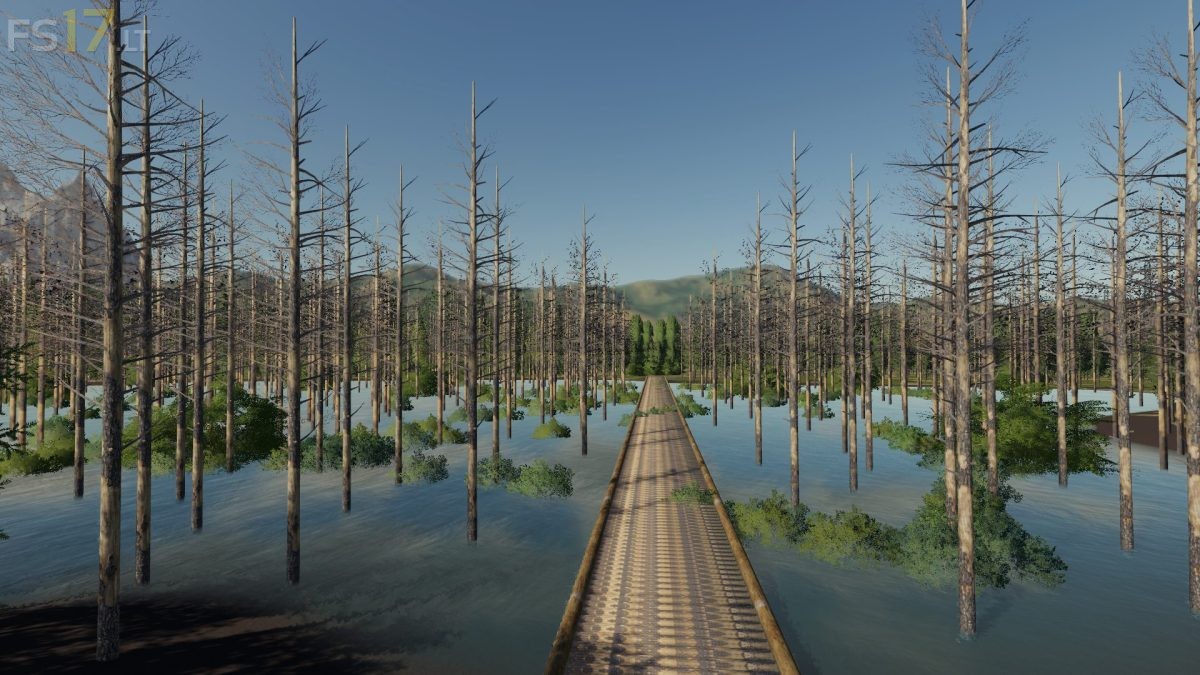 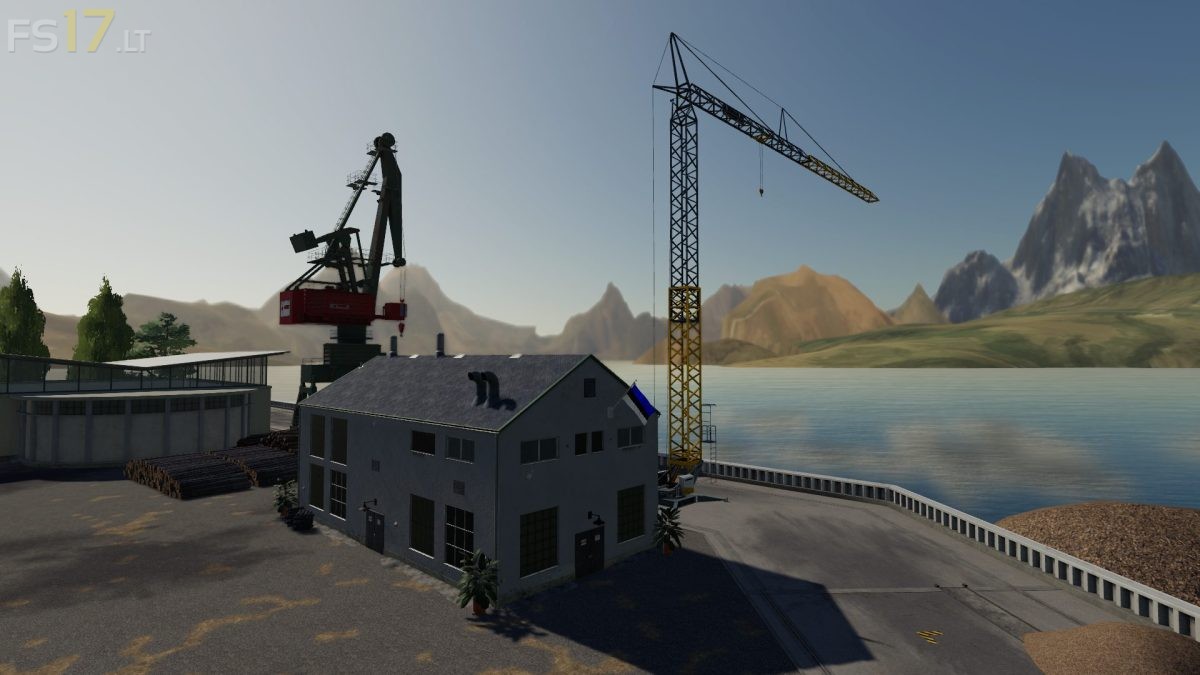 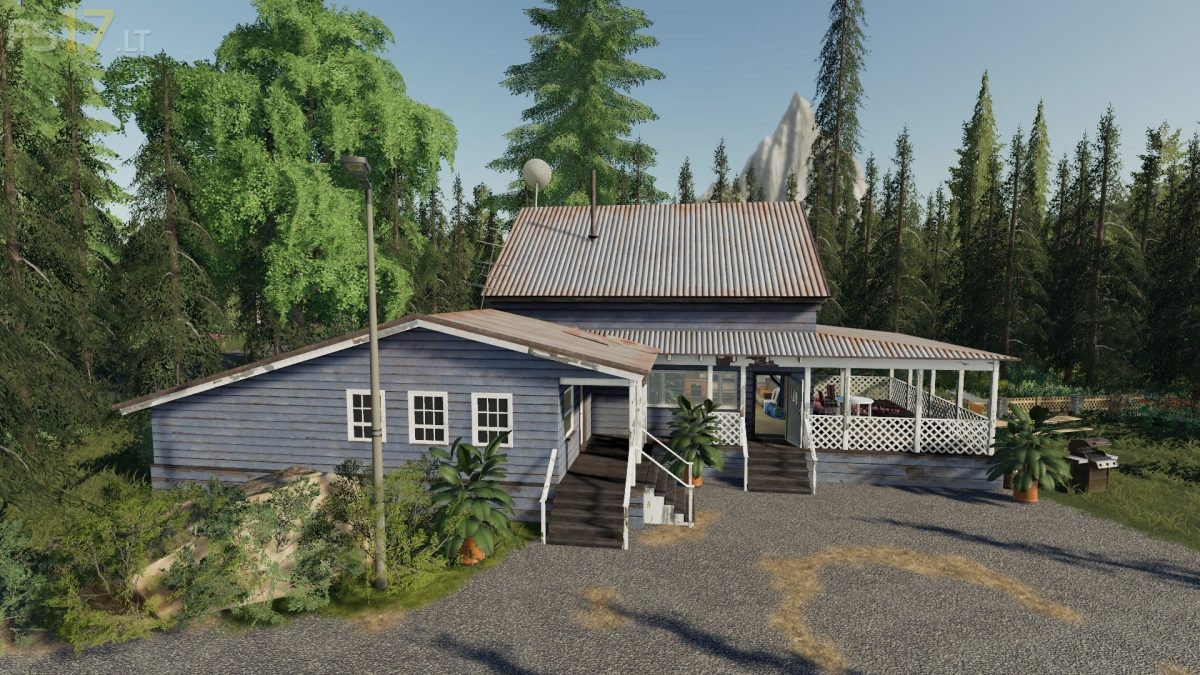 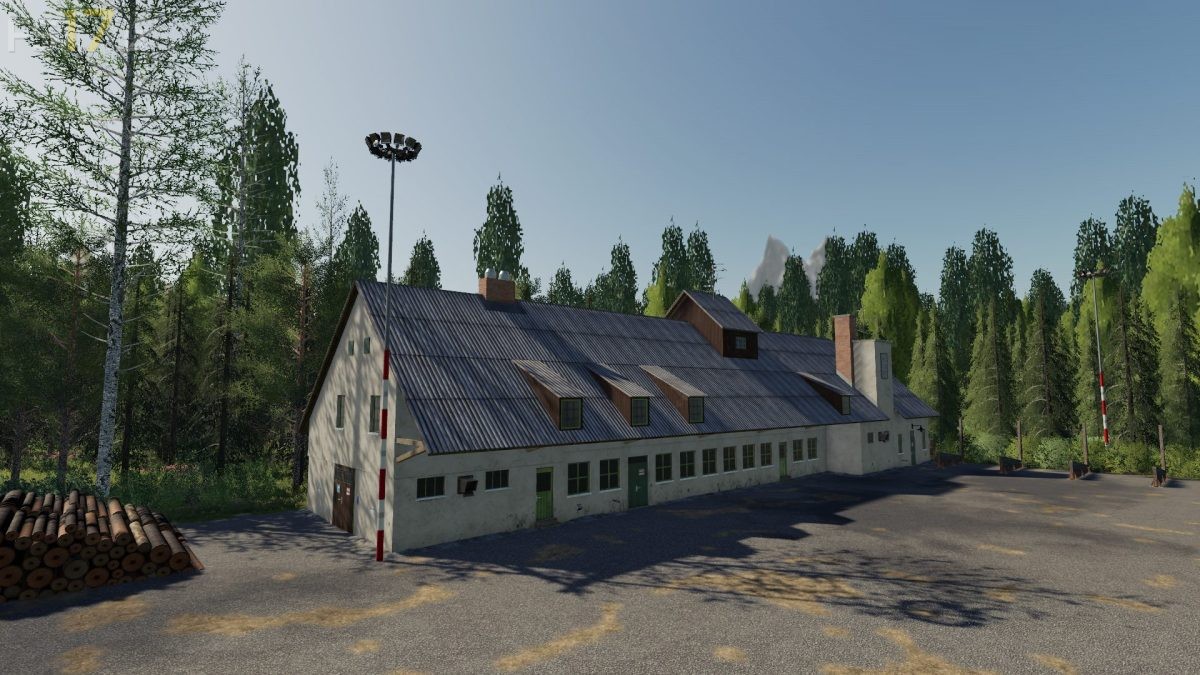 About mod:
- The Map has a lot of over crown Forests
- There isn't a lot of Roads but You can harvest Trees out of the way and make Your Own Roads
- To get You started You can start with some Machines and with some Logs at the Sawmill
- Trees on the Map: Birch, Spruce, Pine, Oak, Osina, CaliPalm
- There is Four Skulls hidden on the Map. one is Golden, second one is Silver, third one is Red, fourth one is Green
- You can collect the four Skulls and put them in the Farm House

Version 1.0.1.0:
* Added a Port
* Changed the Location of the Shop to the Port. You need to buy Vehicles at the Office near the Sawmill
* Fixed Collision on the Pipe near the River
* Added 3 New Sell Points
* Added more Roads
* Updated the PDA Map
* Removed Trees from in Side of the Light House
* Removed some Trees around the Map
* Added Power Lines
* Added some Decoration around the Map
* Expanded the Sawmill
* Added a Bridge over the Swamp
* Added a Power Plant
* Added Estonian Flag's